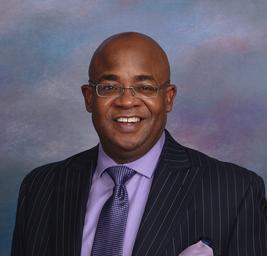 Tate, a former Air Force officer, current community college professor, and a former high school football coach, has a wide range of life experience which serves him well in the practice of law. After serving his country, he graduated from the ASU College of Law and became a trial lawyer. Beginning as a prosecutor with the Pima County Attorney’s Office he represented the State in prosecuting those who violated DUI law and other vehicular offenses. As a prosecutor he tried over 40 jury trials in only 15 months.

After becoming a defense attorney at the Office of the Legal Defender, Tate was quickly thrust into defending more serious felony crimes, such as murder, kidnapping and major drug crimes. He was sought out by his colleagues to work with some of the more difficult serious offenders.

Now in private practice, he handles major federal criminal cases across the United States, and practices in both Arizona Superior Court and municipal (city) courts. He has tried over 70 jury trials, taught Criminal Trial modules at Arizona Summit Law School for 7 years, has been an adjunct professor at Chandler/Gilbert Community College for over 10 years, and continues to contribute to the legal community.